On the early morning of the 6th of June, the tiny streets of Atrani were filled with the sound of children laughing and an echo of a scalinatella (ital. diminutive for stairs) song from the Santa Maria Maddalena church. Children from different villages of the Amalfi coast had gathered together for one reason: Francesca Mansi Premio celebrity. The celebration aims to memorize a dramatical incident that trembled the villages around Amalfi coast. After a heavy rain period in 2010, a sudden flood damaged the tiny village of Atrani with one flood victim – the twenty-five-year-old Francesca from Minori village who was working as a barista by the coast in Atrani when the heavy flood appeared.

To remember the tragical event, each year the UNESCO Amalfi Club together with local NGOs and municipalities organize the collaborative platform for school children. The goal is to make youth aware of natural catastrophes as well as to bring life to the old traditions of the region. Therefore, schools around the coast are encouraged to take part in a creative contest held by UNESCO Amalfi Club in order to preserve old traditions. 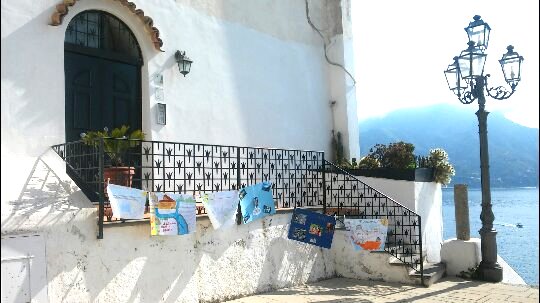 The topic for this year contest was scalinatella. Nowadays it’s the tourists who are taking the stairs up and down through the villages of the Amalfi coast to explore the area as well as to discover picturesque viewpoints. However, back in the days, it was the only possible way for villagers to access the city, workplaces or other villages. In order to revive this, the school children were asked to do research about the scalinatella in their chosen area and to present it in a creative way. As an outcome, the children have created posters with pictures, stories from their grandparents, poems, and songs. Some of them have created a journal with paintings and descriptions of the area.  The older scholars have even developed video-films with pictures and texts explaining facts about the region and its traditions with local traditional music in the background. Through this educational method where the awareness of natural disasters has been raised and old traditions have been brought to life, ­a platform has been developed for the youth to explore their roots.

During the event in the Santa Maria Maddalena church, the best works were announced and winners rewarded together with their teachers. Representatives from the municipalities and the UNESCO Amalfi Club were giving motivating and thankful speeches to the event organizers as well as to the participants. After the busy and noisy “photo-shoot ceremony” in the church square, full of children with diplomas in their hands, the scalinatella song was still echoing in the tiny streets of Atrani. 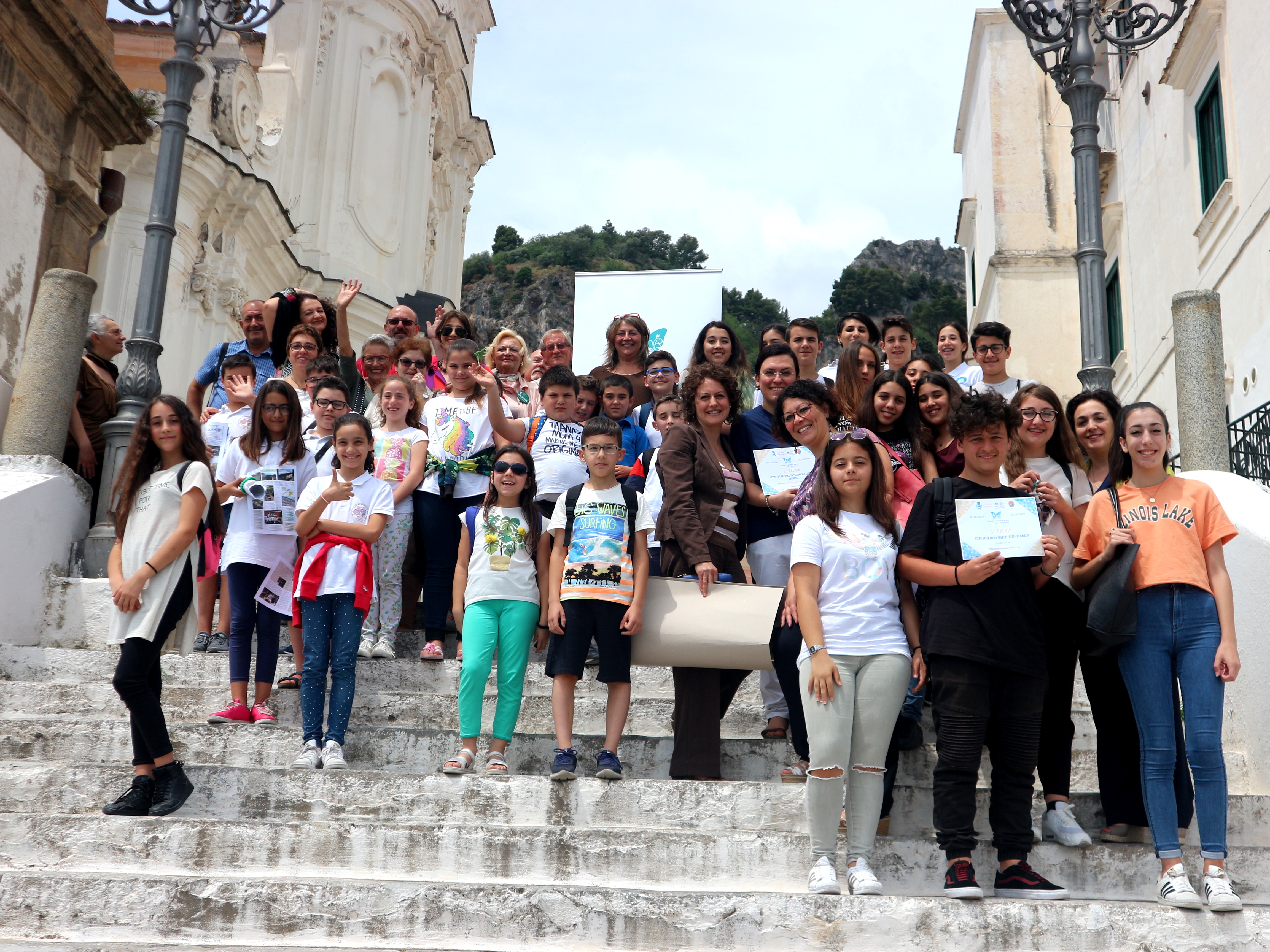