An important meeting for the future of the Amalfi coast and the surrounding areas.

The acronym ACARBIO is a short name for the association of the Amalfi coast biosphere reserve (Associazione Costiera Amalfitana Riserva Biosfera). The Amalfi Coast is a candidate for becoming a MAB Unesco Biosphere Reserve and ACARBIO is working for making this a reality. 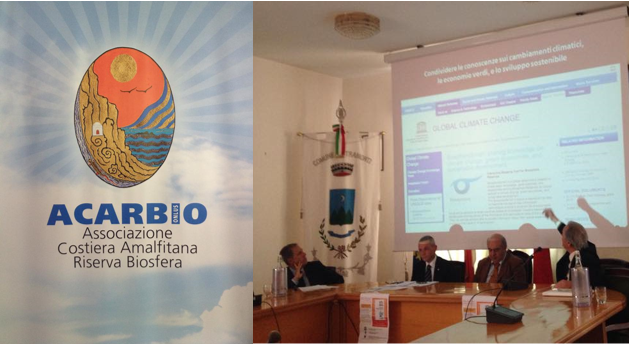 MAB stands for the Man and the Biosphere Programme which aims to improve the relationship between man and the nature, this through social science, education and economics. The programme thrives to identify changes in the environment that are caused by human activities and also to identify the effects of these changes. It also aims to study the relationship between ecosystem and socio economic processes this mainly due to the loss of both cultural and biological diversity. It aims to build and maintain a sustainable future with basic human welfare and a livable environment due to the rapid growth of the human population and also to encourage the exchange of knowledge about environmental questions.

On Wednesday the 6th of May there was an important meeting at the municipality here in Tramonti where the candidature to the MAB UNESCO programme was discussed. At the meeting it was stated that it is of great importance to underline the environmental value of the areas ecosystems with its resources and services and not to only look at these resources as having an economic value. It was also stated that innovations are highly important in order to promote sustainable growth, for these areas who are already strong in sustainable high quality food production it is particularly important to further encourage this type of production.

The event was hosted by the municipality of Tramonti which expressed support to the project through the words of mayor dr Antonio Giordano.

In addition to ACARBIO the regional minister of environment, Giovanni Romano was participating together with Cipriano Marin who is the general secretary of the UNESCO Centre of the Canary Islands and also a consultant of the UNESCO and the European Commission.

There were also several experts in different fields attending and participating at the meeting, among them biologists, environmental engineers, researchers, cultural and historical experts, representatives from the UNESCO office and participators from WWF. 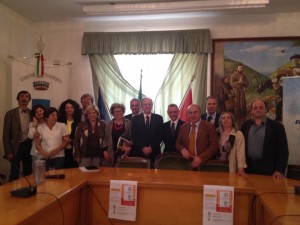 Participators at the MAB Unesco meeting

This wide range of expertise created a stimulating environment where many different point of views were shown.

Until now the work with the nomination for being a part of the UNESCO programme has included the provinces of Naples and Salerno, at this meeting it was announced that now also Sorrento and the areas around the natural reserve Monti Lattari also will be a part of it. This will strengthen the candidature due to a greater understanding of the whole area and a stronger collaboration with different experts.

In order for this area to become a part of the UNEASCO MAB programme there is a need of gathering a lot of information about the biodiversity all the flora and fauna but also about all the socio economic processes that are going on in the region. 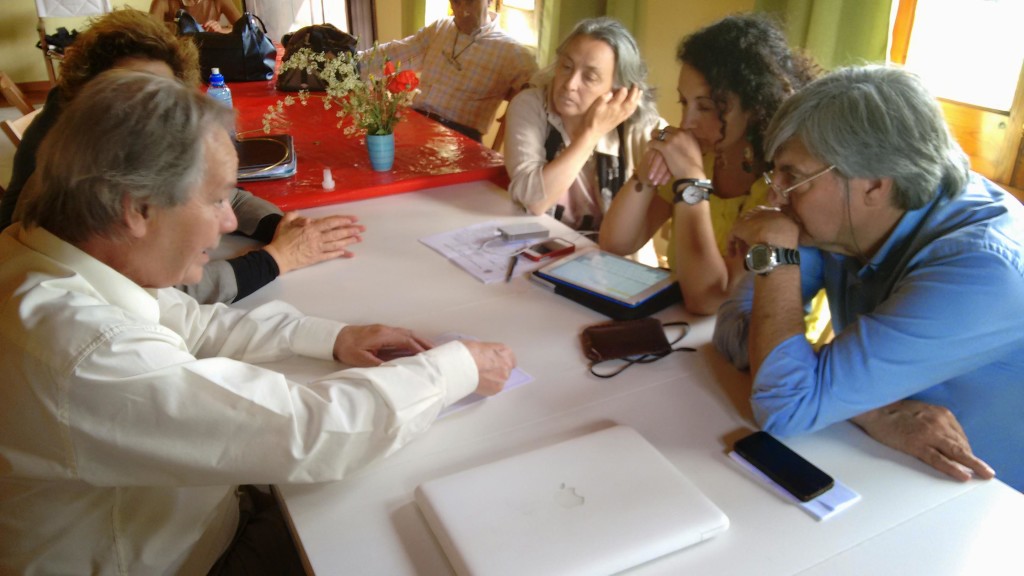 Discussions were held at ACARBIO after the presentations at the municipalacy, here is Cipriano Marin sharing his thoughts about the project

There are several things that are unique within this area and it would benefit from being a part of the MAB UNESCO programme. The Coastline and the national park of Monti Lattari are already stated as protected areas but as MAB UNESCO defines it, it is important to also look at the areas where people and nature meet, places where people work and live. People and especially the farmers of the Amalfi coast is highly interested in keeping the quality of their products high and to support the survival of native species. This was very much highlighted during the meeting that high quality of production, processing and distribution of local products is something that needs to be highly rated in order to stimulate a healthy environment and economic and social development of the area.

This meeting pointed out the importance of living in harmony with the nature, and through this conserve the biodiversity at the same time as the local economy and development can proceed.